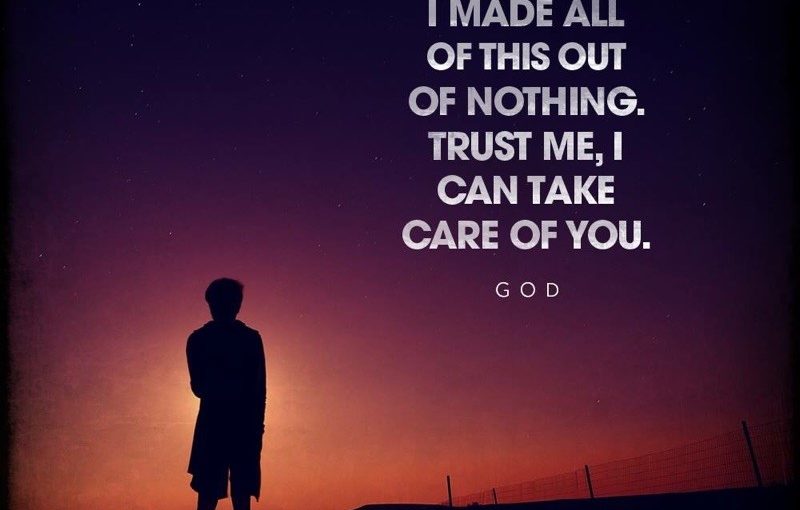 John 5 begins with Jesus healing a man who could not walk. He, and many other who were sick or crippled, hung out around a pool in Jerusalem with a spring under it causing the water to bubble up very briefly. They believed if you went into the water while it was bubbling you would be healed. This sounds simple, but we can tell here that the water did not bubble long and many wanted in making it very competitive to make it in time before it stopped.

Jesus could have just healed this man, but I find it very interesting that instead He asks the man in John 5:6, “Do you want to be healed?” It seems like an obvious answer right…”well..duh..yeah!” However, the text tells us that the man had not been able to walk over 38 years, and it’s likely that life expectancy was in the 40s-50s which basically his entire life. Instead of saying yes, he gives an excuse in John 5:7, “Sir, I have no one to put me into the pool when the water is stirred up and while I’m going another steps down before me.”

How many times in our lives does Jesus ask us like the man, “Do you want to be healed?” We don’t hear him though, nor do we hear the people He puts in our lives or see the signs. I think of the movie Bruce Almighty with Jim Carrey. Bruce’s life is falling apart, and he finally calls out to God asking for help and a sign while he’s driving. He doesn’t even see the “Caution Ahead” blinking construction sign, and then proceeds to get mad and pass a truck loaded with stop, caution, and yield signs. He keeps going not seeing any of this and next thing you know he wrecks his car into a light pole. How many times do we miss the signs and people Jesus puts in our life saying in some way, “Do you want to be healed?” I may have mentioned this in the past, but when going on my street ministry mission trip this summer, it was very apparent that strong believers saw proof of God in the beauty of His creation and good in people, as where non-believers saw bad things going on in the world around as proof that God does not exist. When you are going to church, praying, reading the Word, and in a small group (close community) with other believers you are more likely to see God’s signs and hear his voice calling to you and tugging on your heart. As our Pastor Mike Baker once said, “Seeing is not believing. Believing is seeing.” I had to think about this one, but when you are looking for God and listening to His voice you will see and hear Him. If you’re not looking for Him, you’ll miss Him and His awesome wonders. Psalms 107:41-43 says, “but he raises the needy out of affliction and makes their families like flocks. The upright see it and are glad, and all wickedness shuts its moth. Whoever is wise, let him attend to these things; let them consider the steadfast love of the Lord.”

Often times, I know I see God’s signs and hear Him calling and tugging at my heart, but like the man, I give an excuse. As my personal coach Jason Selk says, we all fall prey to the trap of the viable excuse. He says the viable excuse comes as truth, fact, and reason. He says we are tricked by it because there is always an element of truth in it. The man’s excuse is totally viable and has truth in it…he can’t walk to make it into the pool, and he also has no one to take him. Our excuses are viable too when God comes calling. “I’m too busy, That will take too much work. I don’t have time for that.” Or my personal favorite, “ I can’t do it (not capable).” Why is that my favorite? Because it’s the most viable excuse…you’re right, you can’t do it. But, He can! This man couldn’t walk for 38 years and so he couldn’t walk to the pool, but Jesus could heal him and whatever you are going through…He can heal you, too. Chad Parker, CEO of Cybernautic and founder and executive director of GOYA ministries said this week at GOYA’s annual banquet, “The impossibly impossible is possible with God!” So cool, and so true.

If you don’t follow Christian musical artist Toby Mac on social media, I highly recommend it. He posts some very inspirational messages. One he posted a few months ago hit me in such a way that I now have it posted on my bathroom mirror. You can see it as the picture for today’s writing. It is a beautiful night sky with the stars and a person staring up with the quote, “I made all of this out of nothing. Trust me, I can take care of you.” Signed God. Wow! How true is that?! We hold on too tight and think we are in control (but we realize we have no control really so we stress) and forget He is in control. Our finite minds can’t figure out how a situation will work out for the good…but He can. Actually, He already has. We just have to let go and realize He’s the Creator. He’s in control. He’s got this. Most importantly, He’s got you. Just listen for his voice asking you if you want to be healed. Then, no excuses. Trust him and just…”Get up, take up your bed and walk.” John 5:8

I live in Bloomington, Illinois with my wife Shannon and 3 young children. I grew up in Central Illinois with Lutheran roots. We moved to the area in 2011 and began attending Eastview Christian Church where I now lead a Small Group. It's been awesome to see God's plan for our lives and our growing thirst for knowledge and closer relationship with Jesus through our move to Bloomington. Professionally, I'm a wealth management advisor with Northwestern Mutual. View all posts by Chet Bandy