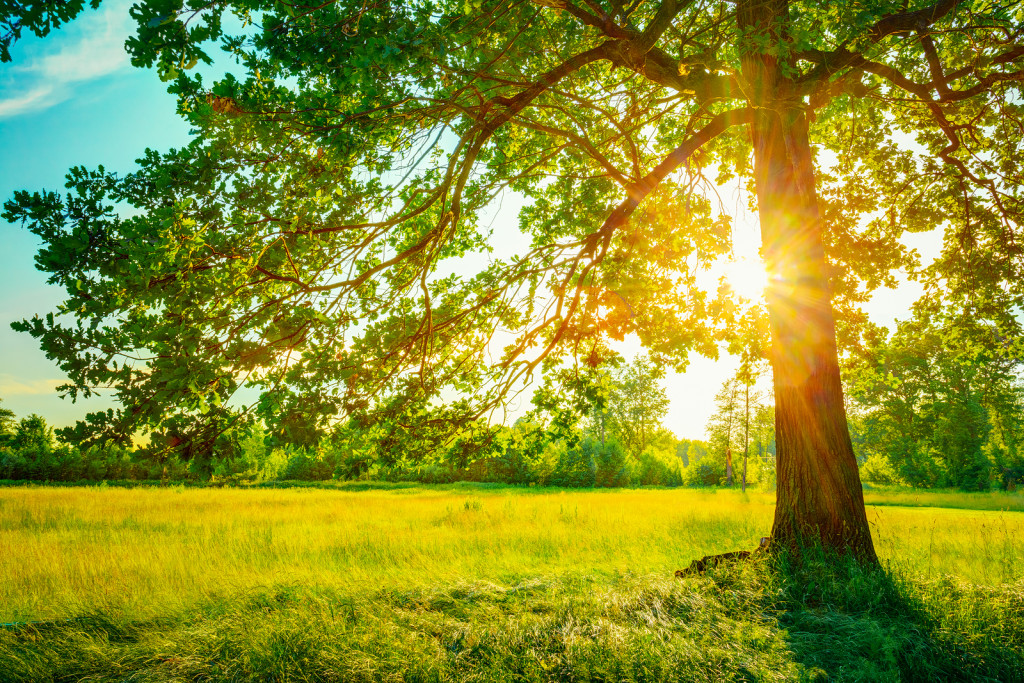 Often when I read God’s living word, I find myself stopping to say something of the sort “Wait, what’s that all about?” Today’s reading started off this way.

Unto the place of the altar, which he had make there at the first: and there Abram called on the name of the Lord. -Genesis 13:4

This phrase ‘called on the name of the Lord’ confused me. I thought to myself “that is an interesting way to say Abram worshiped the Lord. What does an old testament sacrifice have to do with God’s Name?” Seeking for answers, I looked for the phrase throughout the Bible. I found it used in several places throughout the Bible, old and new testament, such as; Gen 4:26, Gen 13:4, 1 Ki 18:24, 2Ki 5:11, Joe 2:32, Ac 2:21, Ac 22:16. To me, it became more clear what this meant with each of the old testament occurrences but none more than in the prophecy of Joel and then later in Acts.

And it shall come to pass, that whosoever shall call on the name of the Lord shall be delivered:… -Joel 2:32

And now why tarriest thou? arise, and be baptized, and wash away thy sins, calling on the name of the Lord. Acts 22:16

I also looked into the individual words used which helped me better understand the phrase.  The root word for ‘called’, as in Abram called on the Name of the Lord is קרא, which I learned can be used in several different forms. In the form it is used here, it is also used throughout chapter one of Genesis when God is naming his creation: ‘calling the light day’ and so on. Interesting. So not necessarily called as in; Tom called on Jane, but more; Tom called Jane beautiful. Put another way, calling something what it is.

This phrase ‘calling on the name of the Lord’, in my estimation then, is a proclamation of faith that God is who He reveals Himself to be. Put another way, announcing officially or publicly “God is who He says He is! Jesus is the Christ! I profess my dependence on Him and commit to following Him.” Perhaps not that specifically, but you get the idea.

Another interesting revelation from this study is that this proclamation of faith is a consistent term, if you will, of all the covenants that God graciously enters into with His undeserving people throughout the Bible. Throughout the covenants, we are called to be His witnesses.

In the old testament making sacrifices and observing special holidays was a way to be different from the other people of the earth and in so doing the others could see from afar that these people we’re proclaiming God’s Name. Imagine an animal being sacrificed. Such an act would not go unnoticed by the neighbors. It would be loud. The smell, far-reaching. Like unto it, many of the rhythms of holiday observances and pilgrimages, people about would take notice; ‘There go God’s people.’ As we adhere to the covenants we proclaim God’s name.

Today, Jesus tells us that love will be the signal to all the world that we are His disciples.

By this shall all men know that ye are my disciples, if ye have love one to another. -John 13:35

Trying to think on why love is the way to proclaim God’s name in the new covenant may be another study entirely. Perhaps receiving the Spirit was the only way we would be capable of sending such a signal? Acts 1:8

I feel this understanding has presented me a most precious opportunity to consider a few questions. Can the way I live, the way I love, go unnoticed by the neighbors? When I love does it point straight to God? Does it proclaim His name? God help me.

Further reading from past studies: