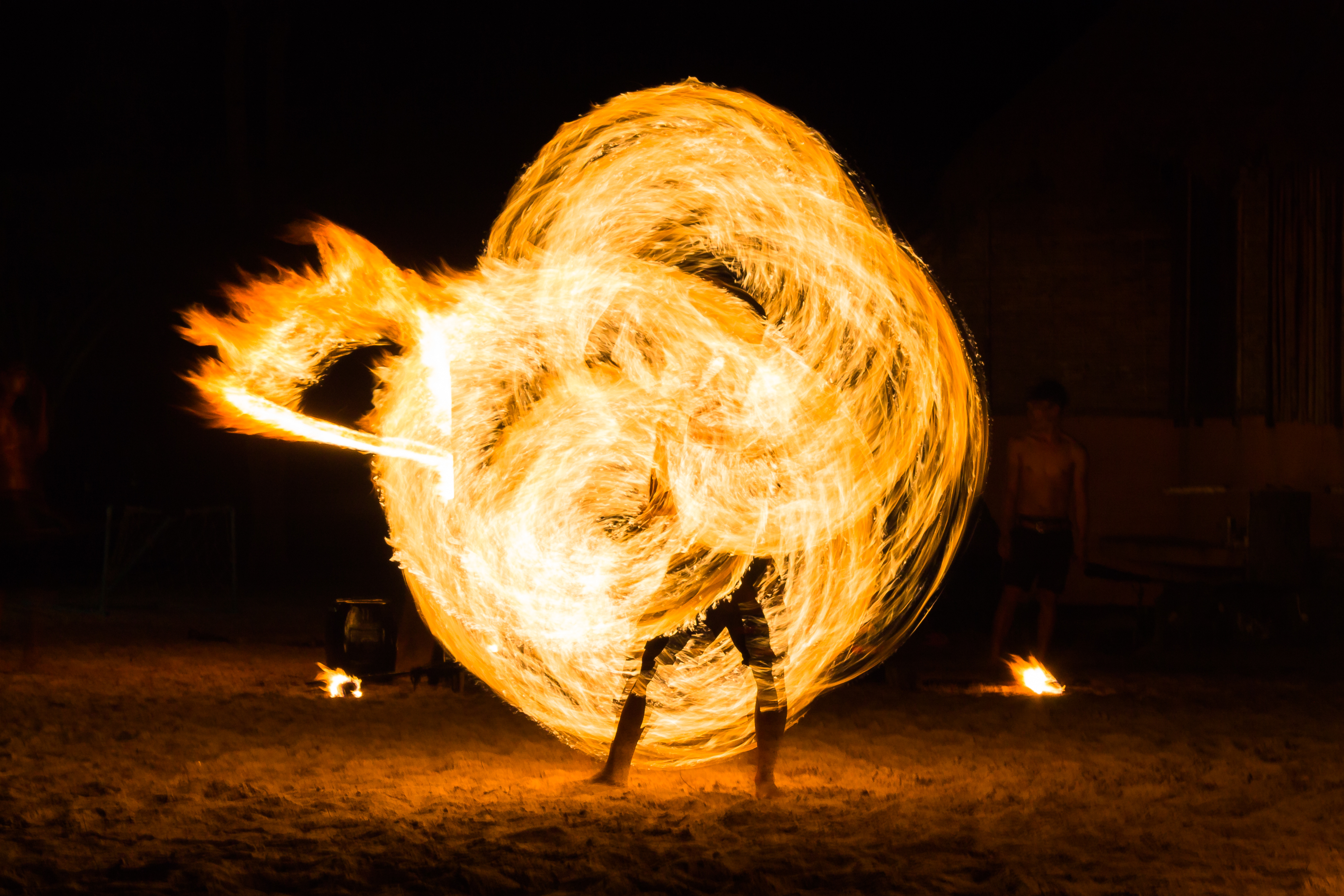 Like a little fool I’m going to write to you today about the book of Revelation. I’ve been a little hesitant about the book of Revelation from the beginning. Ok, if I’m being honest, it’s more like I wouldn’t touch it with a ten-foot pole. It seems like all the seasoned Christians I know have very distinct and specific beliefs about the meaning and implications of its teachings. Usually, I don’t put much effort into researching and learning about the Revelation passages because I know I’m just not going to get it in that broader contextual this is the meaning of life sort of way. Today though, I couldn’t get away from it. I took some great notes on other ideas for the journal but there’s something in Revelation today for all of us.

“And I saw what appeared to be a sea of glass mingled with fire-and also those who had conquered the beast and its image and the number of its name, standing beside the sea of glass with harps of God in their hands. And they sing the song of Moses, the servant of God, and the song of the Lamb…” Revelation 15:2-3

Those who had conquered the beast. The beast. What is the beast? Is it Satan himself, or is it the empty promises he sells? I can’t begin to tell you and neither can my three study bibles. But what’s alive in this passage today is the image of me standing on the banks of a sea that is on fire. And in my hand is my beast, the image of my beast and the number of its name. Isn’t that a powerful image? If just for a moment we put down our Starbucks and iPhone and imagine ourselves there, on the shore, next to the sea, on the day that all evil in this place is abolished. You have conquered the beast forever more, and now you stand as the fire burns out with the harp of God in your hand singing the song that Moses and the Israelites sang when they were delivered out of Egypt.

If you are anything like me, you woke up this Sunday morning to learn that yet another 50 people had been gunned down at the hands of terrorists and instead of crying you started to feel a little bit numb. Our day-to-day life is now permeated with the reality of hatred and violence. It’s getting harder and harder to take these stories in, to see the photographs and absorb the real time video. If you are anything like me, it’s because you realize that it’s not just happening in a place far away anymore. It’s not just happening to people in another country that are awake when we sleep. It’s happening to people that aren’t so different from us, that live not so far away from us. If you are anything like me, you may look at your children and wonder whether they will be called to stand firm in their convictions for Jesus in the face of real danger.

It’s all very scary stuff. Until you read the word of God. Until your realize that the song of Moses that we hear from the Israelites in Exodus 15 is repeated by the apostle John in Revelation 15. Revelation was originally written to the seven churches of Asia but it was meant for believers everywhere. As modern Christians it reminds us that the world we live in today is a reflection of the world Moses lived in and the world that John lived in after the birth, death and resurrection of Jesus. We hear the angels singing:

“Great and amazing are your deeds, O Lord God the Almighty! Just and true are your ways, O King of the nations! Who will not fear, O Lord, and glorify your name? For you alone are holy. All nations will come and worship you, for your righteous acts have been revealed.” Revelation 3-4.

Remember that today. His righteous acts have been revealed. He has already revealed himself to us. Although there are plagues there is also redemption. He alone is holy and all nations will come to worship Him. We need not be afraid. The beast wants us to stand, frozen in fear, to deny what we know is true. But we know we’ll be among those that conquer him, we’ve got his number.

Stand on the shore this Monday morning and light your fire of passion for Jesus Christ.