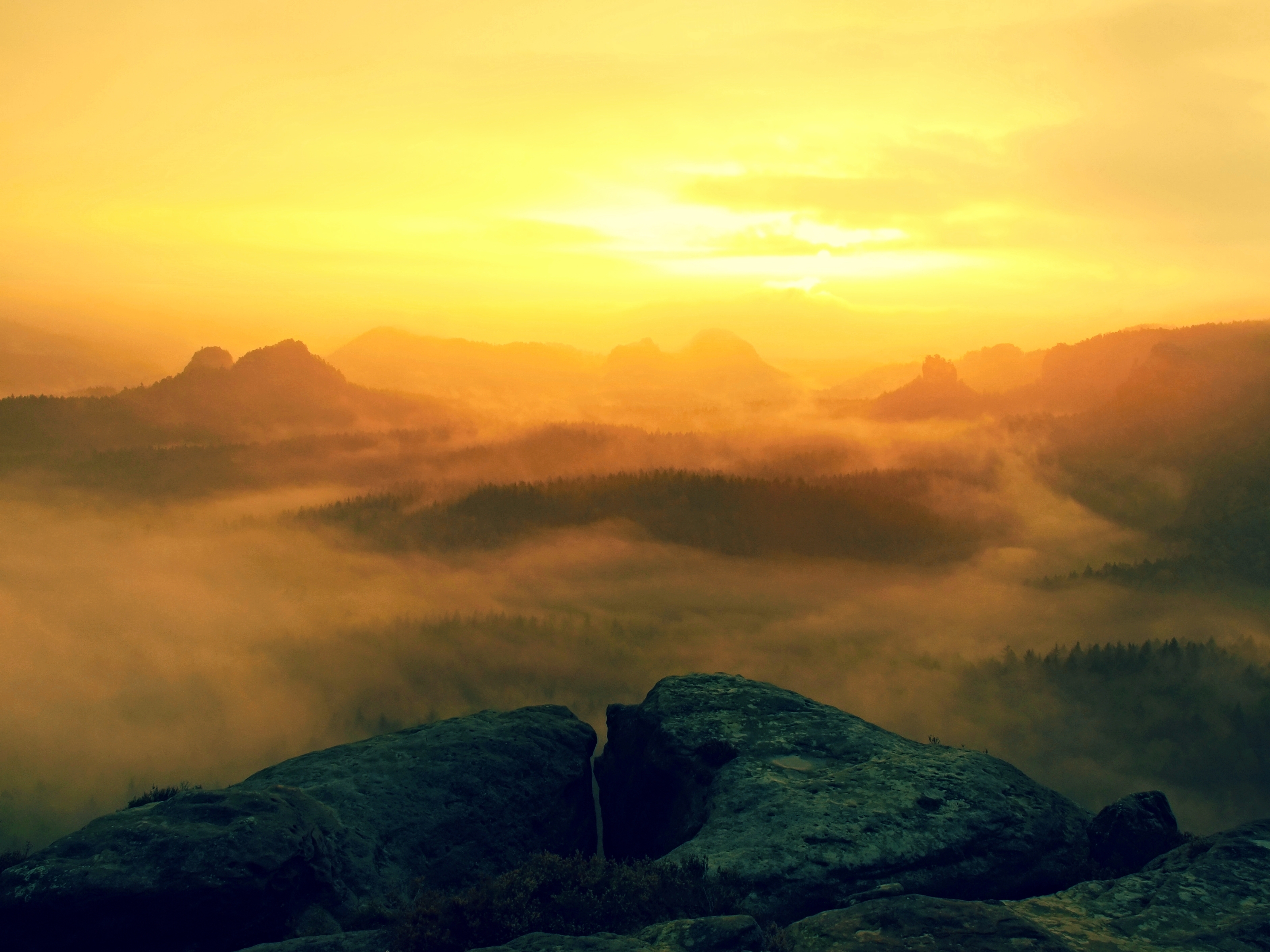 Hello friends! It’s Monday again. What a beautiful weekend we had! I hope you had some time with your family and friends and most of all I hope you spent some time worshiping God this weekend. I did and it renewed my soul! We have so many great scriptures to consider today. I just love Matthew 7:24 Build Your House on a Rock! I read that one over and over and was excited to apply that timeless message to our daily life. I made lots of notes about building foundations and came up with a few paragraphs of good stuff to raise our spirits today. But…then I changed my mind. Of course, Matthew 7 has so many pearls of wisdom including: judgment of others, the golden rule and false prophets. I decided instead to take a little risk. If you are a frequent flyer here at Bible Journal you know that I’m a new Christian. Often, when I’m writing my weekly post, I come across a scripture I’ve never read in my life. It’s usually really exciting for me and I get all fired up about the message I’ve uncovered. This week something different happened. I read something at the end of Deuteronomy that broke my heart. Something that has been bothering me all week. Here it is:

Are you kidding me? I am so upset about this. Moses, the only person who has ever spoken to God face to face, Israel’s greatest prophet is not allowed to enter the Promised Land? I can’t even take it. The guy that brought us the Ten Commandments and persevered for years through trial after trial has to climb to the top of a mountain and just die there while looking directly at the treasure he fought so hard for? Spoiler alert…In Deuteronomy 34, he obeys God and does exactly that. 120 year old Moses sidles up this Mount Nebo where the Lord shows him the whole land from one end to the other. Then God says to him:

“This is the land of which I swore to Abraham, to Isaac, and to Jacob. I will give it to your offspring. I have let you see it with your eyes, but you shall not go over there.” Deuteronomy 34:4

So then Moses just lays down, or I don’t know maybe he’s still standing up but he dies. What does this mean for me? I can’t shake the feeling that I’m nowhere near Moses-ness in my journey to heaven. When it’s my time, is God going to send me to the top of the mountain and say, “here’s all the great stuff I promised for your kids and their kids and all your friends…you weren’t 100% faithful on earth so this is your punishment” Yikes. I did a little research into just exactly what Moses did wrong, so that I could definitely avoid this transgression myself. All study bibles pointed me to Numbers 20:10.

“Then Moses and Aaron gathered the assembly together before the rock, and he said to them, “Hear now, you rebels: shall we bring water for you out of this rock? And Moses lifted up his hand and struck the rock with his staff twice, and water came out abundantly, and the congregation drank, and their livestock. And the Lord said to Moses and Aaron, “Because you did not believe in me, to uphold me as holy in the eyes of the people of Israel, therefore you shall not bring this assembly into the land that I have given them.” Numbers 10-12

What now? Ok so more research revealed that God told Moses and Aaron in Numbers 20:8 that they should speak to the rock and water would flow out for the people but instead Moses and Aaron told the stressed out thirsty people that they were going to bring water from the rock and then they hit it with the staff not once but two times instead of speaking to it like God had commanded them. So by striking the rock and taking credit for the miracle, Moses disobeyed God’s direct command and dishonored God in the presence of his people. The punishment was grave and irreversible. I must admit it makes me a little worried. It seems like a real human thing to do in such desperate circumstances. I can see how Moses just wanted the people to trust him and that it probably felt great when they were all praising him for the miracle of water. How often to I take credit for something I don’t really deserve? It feels good to be the one that swoops in and saves the day. I’ve really been wrestling with this one. It’s just not the way I wanted Moses’ story to end. I want him to run on his 120 year old legs and lay down in his promised land. It’s just not a photo finish. It leaves me wondering if it was impossible for a guy like Moses to be fully obedient to God, is it even worth trying for a sin filled person like me?

I was encouraged by the commentary in my NIV today. It says:

“No matter how good we are, or how much we’ve done for God, we sometimes disobey him. The result of our disobedience is that we will be disciplined. God disciplined Moses severely, but still called him his friend. When you experience the sting of God’s discipline, respond as Moses did. Don’t turn away in anger, embarrassment, or resentment. Instead, turn toward God with love, openness, and a desire to do better.”

Isn’t that just great advice? That’s exactly what Moses did, he was open and accepting, he wasn’t at all resentful. He climbed up that mountain, looked out on the Promised Land and then surrendered to his heavenly Father. It doesn’t say in my Bible if he went to heaven or not. So, here comes the risk in my post today. If you are still reading, I hope you’ll leave me a comment below. I’d like to know how you feel about this part of the Moses story? I hope you’ll share your wisdom and experience with me. How does this story make you a better Christian, what can we learn from it and how can we understand what God wants from us? Also, I couldn’t find any later references to whether or not Moses gets to spend eternity with God, even though he was disobedient on earth. I’d like to know, so please share!