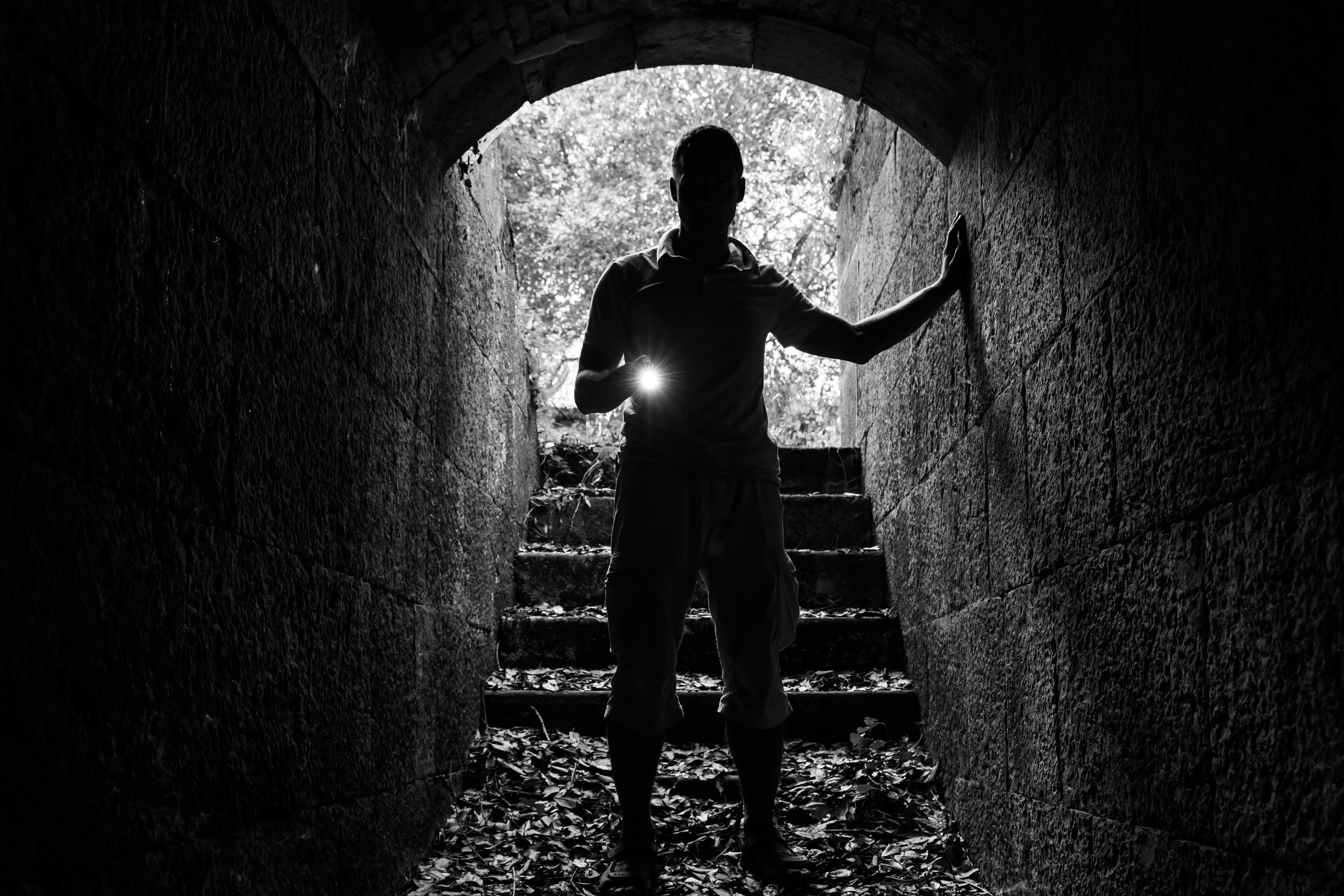 James!!!! Oh friends, it’s Monday and I’m so joyous because today we are starting the writings of James. For once I know a whole lot about this particular scripture and I’m so excited to share it with you. Let’s begin at the beginning:

“And when Jesus had finished these parables, he went away from there, and coming to his hometown he taught them in their synagogue, so that they were astonished, and said, ”Where did this man get this wisdom and these mighty works? Is not this the carpenter’s son? Is not his mother called Mary? And are not his brothers James and Joseph and Simon and Judas?” (Matthew 13:53-55)

There you have it. James was the brother or more accurately the half brother of Jesus, the one and only. Doesn’t that change your perspective a bit? More research shows us that at first James wasn’t a believer. In fact, he didn’t become an “ambassador for Christ” until after the resurrection. In Acts 1:14 and then in 1 Corinthians 15:7 we learn that Jesus appeared to James and then his twelve apostles shortly after the resurrection. This appearance convinced James that Jesus was indeed the Christ, he later went on to lead the Jerusalem church. The book was probably written around 48-52 A.D. James died somewhere between 62-66 A.D. James’ letter was written to address the broad audience of Jewish Christians living in or around Palestine. These early believers did not have the support of established Christian churches, James wrote to them as a leader, to encourage them in their faith during difficult times. He opens with this:

“Count it all joy, my brothers, when you meet trials of various kinds, for you know that the testing of your faith produces steadfastness. And let steadfastness have its full effect, that you may be perfect and complete, lacking in nothing.” (James 1:2-4)

I first studied the book of James from the NIV translation which begins with: “Consider it pure joy my brothers and sisters, whenever you face trials of many kinds….” I LOVE that sentence. I say it to myself all the time. When my infant is just screaming in the back seat on the way somewhere, or when work stress is just crashing down on me. Notice that James does not say, “consider it pure joy IF you face trials” it’s “whenever you face trials!” When I think about the point of view of our author today, it puts these words into even more perspective. Imagine growing up as the younger brother of Jesus. As Jesus grew, the gospel of Luke describes his evolution into a young man filled with wisdom and gaining the favor of God and fellow man. How did his lowly younger brother feel then? Is it possible that he spent some of his young adulthood jealous of Jesus? Did part of him want to deny Jesus’ perfection? Do I ever deny God’s plan despite knowing that it is right and perfect for me simply because I want to exert my child-like will?

It’s not until after the resurrection that Jesus appears to James. We can infer from the scriptures that they are alone. (1 Corinthians 15:4-7). It is then that the transformation occurs. James, who had a history of persecuting Christians is now a Christ follower. James becomes a fearless leader of the Jerusalem Church, a witness to what later cannot be seen or heard for the people living as Christians among the Gentiles. I love this story because it reflects my own. Before I really knew anything about Christianity, I was a Gentile living among Christ followers. People that quoted scripture and met in little groups at home studying the word of God seemed strange and somehow naïve to me. Now, here I sit surrounded by 3 different bibles and book on James at my desk. I’m no modern day James, but what I am is someone that can tell my “turn around” story. It was me that was so naïve, in fact the truth is; I didn’t experience Christ until I let go of my jealousy of the Christian’s around me. Of course I didn’t know I was jealous. I only know now that the silent persecution I waged was really just a mask covering my inmost desire to be part of that chosen group. If only I had realized sooner that you don’t have to be asked to become a Christ follower, there is no audition.

Finally we arrive at the part that I find most comforting. James gives the best advice if we can just see past ourselves and take it: Count it all joy when you meet trials. In other words, we are going to have had times, James is encouraging us to use them as learning opportunities. He goes on to say that these trials will test our faith and produce steadfastness. The NIV uses the word perseverance in the place of steadfastness. Isn’t that encouraging? Imagine for a moment that you are in a large room with other Christians when suddenly all the lights go out. Then imagine that James is there with you. Instead of turning on the light, he hands you a flashlight so that you can find the switch and turn it on yourself. That’s the purpose of this message. James is giving us a flashlight so that we can bathe our trials in the light of Jesus’ promise. Our daily struggles aren’t just for the purpose of frustrating us, they are to strengthen us so that one day we will be “perfect and complete lacking in nothing.” James ends this first section with these words:

“Do not be deceived, my beloved brothers. Every good gift and every perfect gift is from above, coming down from the Father of lights with whom there is no variation or shadow due to change. Of his own will he brought us forth by the word of truth, that we should be first fruits of his creatures.” (James 1:16-18)

Of his own will he gave us little flashlights so that we could shine a light on the truth. How many of us are carrying these flashlights in our pockets, never bringing them out and flipping the switch. I consider it pure joy that He gave me enough trials that I had no choice but to find my light. He is after all the Father of lights. I hope you’ll consider turning yours on today.