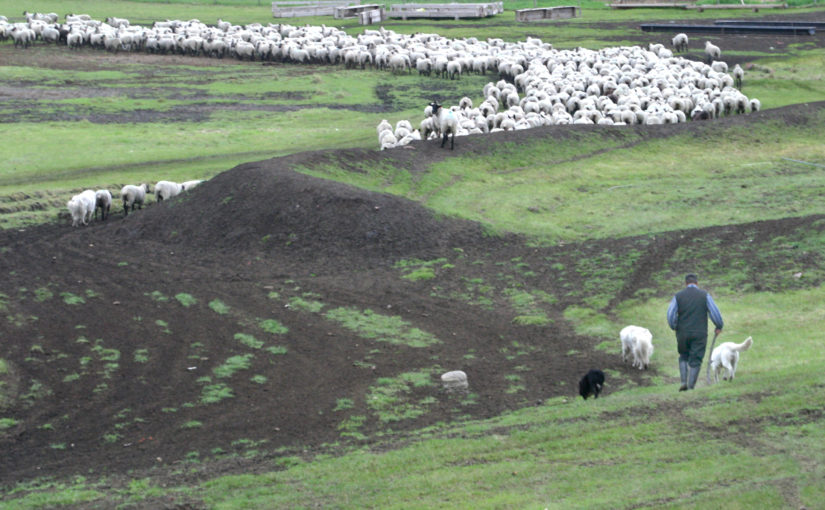 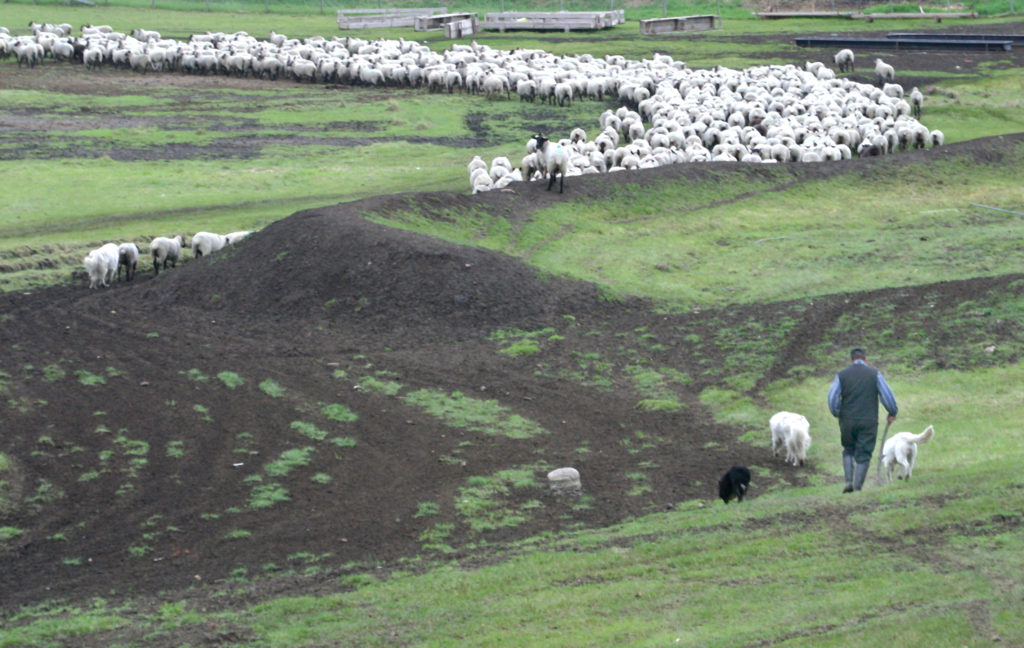 Whenever I read these phrases about ‘going out and coming in before them’ in the Bible my heart longs to be a leader. I love. I thirst to serve and help others. Yet my desire brings about failure. Repeatedly. Today I pain for those I have failed along the way as we went out and came in.

Yesterday marked a failed attempt to restore a previous failure for me. This morning I sought advice from a stronger and better leader of what to do now. The chapter was titled ‘Dealing with failure’, from Mastering Self: To Lead Self and Others by Donald G Hanna. I was looking for a next step. Here is what I found.

“Leadership is demanding of time, priority, and emotional energy. A tendency persists to neglect prayer, Bible study, spouse, and children. Relationships become strained or deteriorate with residual failure. Relationship failure occurs due to improper relations with God, family, superiors, or others. Commission failure results directly from wrong decisions, actions, and priorities. It results indirectly from wrong values, beliefs, attitude, and thinking. Omission failure results from failing to decide or do what should be decided or done. It often involves overlooking in lieu of overseeing, i.e., failure to exercise authority in oversight obligation. Procrastination and rationalization enhance omission failure.”

Chief Hanna goes on to say that, “three biblical steps are necessary to respond to a personal failure or wrong:

Praise God for a system of forgiveness. Oh how I rely on Him. Chief Hanna’s perspective on the causes of failure leave me with much work to do. How are you doing with your leadership?

God would you help me lead. God may You abide in me and I in You. This is my only hope. Amen.