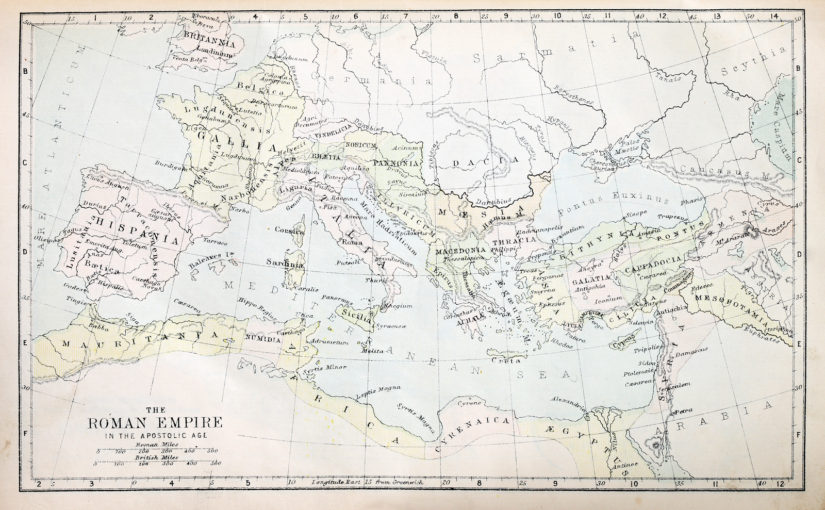 Last Wednesday we studied Satan’s promises and wrestled with whether or not we were trusting in them. Today’s reading brings us to Christ promises in Revelation chapter 3, where we find the last of seven letters to the seven churches. Each letter follows a general outline; a greeting, an ‘I know’ statement, a praise, a rebuke, a command, a warning, and a promise to the one who conquers. The last letter is to the Laodiceans. Their letter is different from all the rest in that it includes no praise. Here is the letter, see if you can pick out the other elements:

And unto the angel of the church of the Laodiceans write; These things saith the Amen, the faithful and true witness, the beginning of the creation of God; 15 I know thy works, that thou art neither cold nor hot: I would thou wert cold or hot. 16 So then because thou art lukewarm, and neither cold nor hot, I will spue thee out of my mouth. 17 Because thou sayest, I am rich, and increased with goods, and have need of nothing; and knowest not that thou art wretched, and miserable, and poor, and blind, and naked: 18 I counsel thee to buy of me gold tried in the fire, that thou mayest be rich; and white raiment, that thou mayest be clothed, and that the shame of thy nakedness do not appear; and anoint thine eyes with eyesalve, that thou mayest see. 19 As many as I love, I rebuke and chasten: be zealous therefore, and repent. 20 Behold, I stand at the door, and knock: if any man hear my voice, and open the door, I will come in to him, and will sup with him, and he with me. 21 To him that overcometh will I grant to sit with me in my throne, even as I also overcame, and am set down with my Father in his throne. 22 He that hath an ear, let him hear what the Spirit saith unto the churches. – Revelation 3:14–22

The ‘I know’ statement indicted them as neither cold nor hot. The consequence? Being spued out. Translated as vomited. A violent rejection and most fearful woe, to be utterly rejected by Christ as loathsome. A pretty serious consequence in my estimation. Certainly then worth consideration and meditation. Why did this happen? Luckily we have clear answers. They had placed their trust in things of this world (v17). They were deceived (v17b). They had fallen for Satan’s lies. I wonder, if there was one letter that American churches (that is you and me) should mind, which it would be?

While Satan’s promises are empty lies that leave us alone and destitute our LORD’s promises are full of the truth and they lead to our being adopted into His family (Revelation 21:7). After the rebuke they are then counseled to buy true riches that they may begin to see. Take one step and see it true. That their eyes may be opened to their deception (18). Then the way is laid out for us to repent. Restoration to relation with Christ. Believe and abide in Jesus. Let thine eye be single (Matthew 6:22). Trust in Him and Him alone. Reject the world and remain in Christ. Live simply (Ecclesiastes 7:29). Put God at the top of your list of one.

I’ll conclude this entry with an excerpt from Believer’s Rewards by John MacArthur. I Highly encourage you to listen to it in its entirety, perhaps on your way to work this morning;

Extra Credit: a quick history lesson as we consider another why from verse 16

Verse 16 tells how lukewarm people will be spued out. In considering why such a violent rejection if the state of the gaze of the follower is not fixed on Christ, consider a bit of history. Why such a harsh consequence? After all why wouldn’t lukewarm be better than cold? 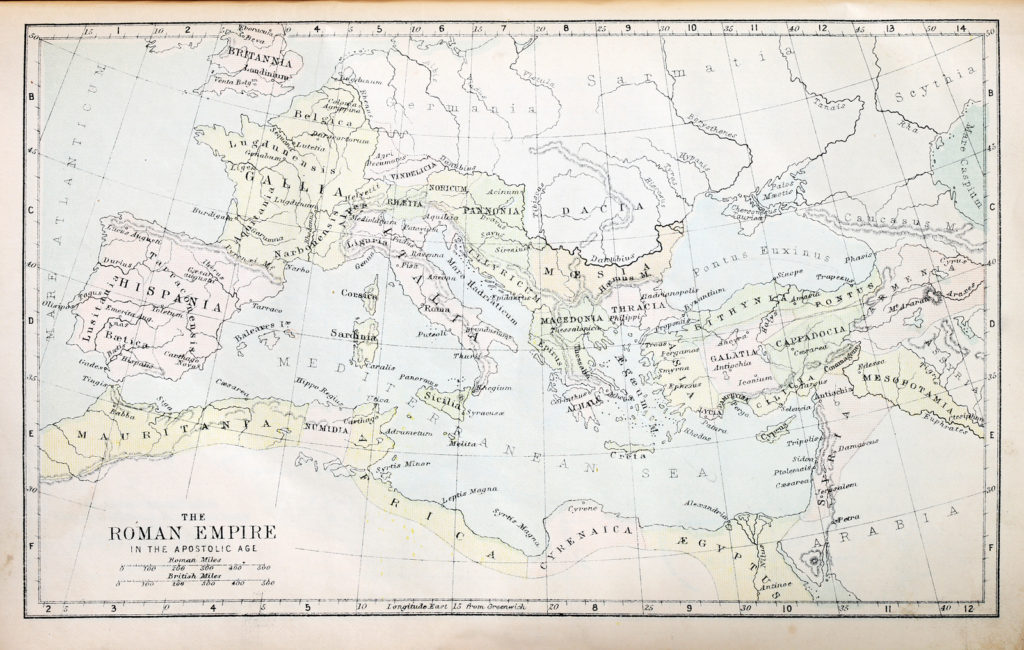 After Jesus died the New Testament outlines the persecution of the early church. All the apostles were martyred except John who was exiled to the Island of Patmos by Emperor Domitian who demanded his subjects worship him as lord and god. He and John didn’t get on. The persecutions that followed through the second, third and fourth centuries were horrific to say the least. Christians were heretics, believing in a religion not ordained by the state. In these times that meant death. Thousands upon thousands of Christians were killed as the state invented new ways to torture people into renouncing Jesus. Yet people continued to choose death. This continued on through the third century until Emperor Constantine installed the Edict of Milan in 313. Emperor Constantine claimed that while in battle he saw a cross in the sky and heard the words “by this symbol conquer.” After he won the battle he converted to Christianity. The Edict of Milan reversed the role of religion in the Roman Empire. Now the pagans were heretics. At first glance you might think this a ‘win’ for the church. However as history played out we see that it was horrendous. Instead of the state going around killing Christians who would not convert to the religion of the state, they now went round killing pagans who would not convert to Christianity. Christianity then became the new tool used by the state to unite the kingdom. This powerful tool then began to attract all the wrong sorts of people. People seeking popular status even power and riches.

Those seeking power and riches sought new found titles in the Catholic Church. Papal power was out of control and trumped the Emperor. In fact, in 800 Pope Leo the third crowned Charles’ Martel’s grandson also called Charles who became Charles the Great or as we know him Charlemagne, as the Holy Roman Emperor. So now we have Pope’s making Emperors. One more quick example on this, and there are several. Pope Gregory VII who lived from 1073-1085 produced the Dictates Papae which was a compilation of 27 statements of powers arrogated to the Pope. So basically he created authority for himself. Here’s a sample of one of them for you to consider; “Only the feet of the Pope shall be kissed by all Princes. His name alone shall be spoken in the churches and this is the only name in the world. The Pope’s judgement may be retracted by no one and he himself cannot be judged. The Roman church has never erred nor will it err throughout eternity.” The current Emperor Henry IV was not too pleased with this and threatened to remove Pope Gregory VII. So Greg exiled Henry and absolved all Greg’s subjects from having to obey him. Henry was eventually reinstated by Greg, but only after performing the penance assigned; walking across the Alps barefoot and waiting outside Greg’s door for three days in sackcloth.

Commoners gave up worshiping several gods for a more convenient single god, not to mention the not dying part, that seemed to swing some folks too. People ‘converted to Christianity’ for seemingly every reason but the love of Christ. A lukewarm Christian state indeed.

While the Christian state was becoming lukewarm and Papal power was raging out of control. There was a man named Mohammed who lived from 570-632 AD. It is my understanding that, in the early 600’s he was in Mecca looking for religion, he had tried Judaism and Christianity but found that neither lived up to what they promised. He found Christians in his hometown to be worldly and didn’t live according to their gospel which meant to him that it was faulty. He was sickened by this and retreated to a cave. He came out of the cave with the book of reservations, the Quran. He then founded the first Muslim community and by the time he died most of Arabia had been converted. He was a warrior king. His successors also took the message by way of massive armies starting in Mecca, conquering Jerusalem in 638, the Persian Empire in 651, Carthage in 695, all of India to North Africa defeating the Vandals 711, the Visigoths and Spain with it in 750.