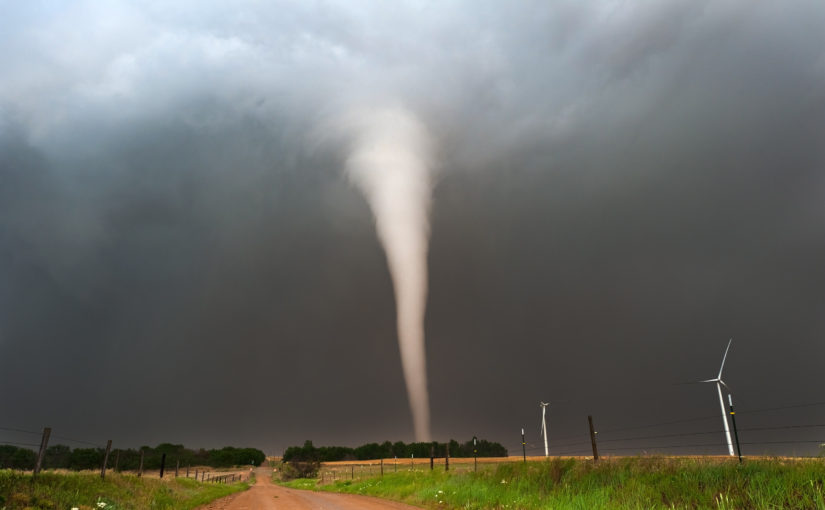 Life is uncertain. Some would say it’s a gift from God. And the closer I got to God, the more often unusual things seemed to happen. These statistical anomalies were also happening with greater frequency in the lives of other believers I knew.

I have come to believe that the kingdom of God is a real thing. It exists in the heavens and also in our midst, hidden from those who don’t have the “eyes to see” or “ears to hear.”  Each day it was revealed, and for some it became a new reality. Others glimpsed it’s truth, discovered its power and felt it’s JOY, only to have it snatched away, as Jesus shared in the parable of the sower.

Listen then to what the parable of the sower means: When anyone hears the message about the kingdom and does not understand it, the evil one comes and snatches away what was sown in their heart. This is the seed sown along the path. The seed falling on rocky ground refers to someone who hears the word and at once receives it with joy. But since they have no root, they last only a short time. When trouble or persecution comes because of the word, they quickly fall away. -Matthew 13:18-21

About six weeks ago, we started having our twenty five year old home remodeled. Rooms were painted; new flooring put down; a new roof; and a new furnace and air conditioner. Despite the blessing of being able to repair and replace old failing systems and tired finishes, after a while, the process was starting to add stress to our lives. Furniture was piled up in a several rooms, making them unusable. The ones that were being worked on were also unusable, while dust settled everywhere, day in and day out. As the days turned into weeks, this chaos was increasingly hard to take. And while we knew this wasn’t a horrible problem, it was still frustrating. I needed the contractor to try to wrap things up, so Thursday morning I called.

“Jeff, I appreciate all the great work you guys have done, but we really need you to finish today if possible. Perhaps you don’t know what it’s like to have your house turned upside down!”

“I understand, but we’re probably not coming today. Did you hear about the tornado that touched down in Pontiac last night? Well it destroyed Danny’s home.”

It turns out that the trailer belonging to Jeff’s niece Rachel, and Danny (one of his assistants), was turned upside down (three times) and destroyed. Jeff and his other helper were going there today to help see what might be salvaged.”

“That’s crazy! Was anyone hurt?” I asked, not sure what to think.

He calmly shared the story, “Danny took his six year old son to get a blanket to put over Rachel, who was in the bathtub protecting their two year old, when tornado hit. They’re at the hospital now. Her pelvis is shattered and he broke or bruised a bunch of ribs and was cut up pretty bad. Fortunatly the kids are both fine, though a bit terrorized.”

“Wow” was all I could say. When I shared this story with my wife, she felt terrible too, not only for this young family, but because we had been impatient about the condition of our home. It had taken a near tragedy to re-gain a better perspective! And it was also in God’s grace, that Danny, as he lay in a field surrounded by the debris that was once his home, looking up at the stars in the heavens, saw his life in a new way.

“I haven’t been to church for a long time. I’m going now!” He told me the following Monday.

Amazingly, Danny and I shared transformation and gratitude in his tragedy, both in the grace of my God who was always calling, always teaching, and always present.

Heavenly Father, thank you for Danny and his family! Please grant us the strength and the power to put you above all other things in our lives. In the mighty name of Jesus. Amen.