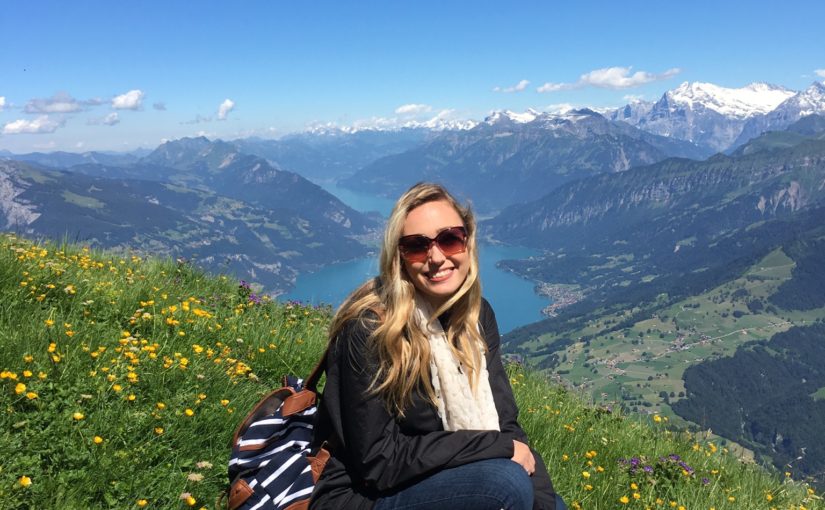 These were his instructions: “Take nothing for the journey except a staff—no bread, no bag, no money in your belts. Wear sandals but not an extra shirt. Whenever you enter a house, stay there until you leave that town…-Mark 6: 8-11

In 2007, as my wife Heather and I walked along the pilgrims trail between Florence and Rome, I was reminded of this passage from the Bible when Jesus sends out the twelve. Like the disciples, if we follow him, we need little more than our faith. Traveling light was the idea, not burdened by the things of the world. What was it about this place that tugged on my heart so strong? There was just something undeniable about the high places. They were called the thin places by the Celts, where that which separates us from God is less, where the sacred meets the secular. In these places we come closer to God.

Later we stood near the place Saint Francis of Assisi (circa 1205) had cast off his clothing, rejecting a life of wealth and power, choosing to follow Jesus and serve the sick and the weary, through hospitality and service.

Writing to you this morning from a rooftop in Paris, I can’t stop thinking about last Sunday when we traveled by train from Bern Switzerland to Mulenen, then by funicular, almost straight up the side of Niesan Mountain (I know, lazy Americans), also known as the Swiss Pyramid.

Heather, my youngest son Cooper, my niece Chloe and I unloaded from the red mountain cable train, immediately stunned as we walked out onto this special mountain. Our breath was taken by three hundred and sixty degree unobstructed views of the Bernese Alps and the valley bellow that surrounded lake Thun.

Everywhere we turned the view was incredible. It felt as if you could reach out and touch the jagged glaciated peaks. We were suspended above the earth under a cobalt blue dome and we prayed. Each of our prayers were different and more than just words in our heads. And each heard the voice of God, overpowering and silent, in the splendor of our moment, above the earth and beneath the heavens. 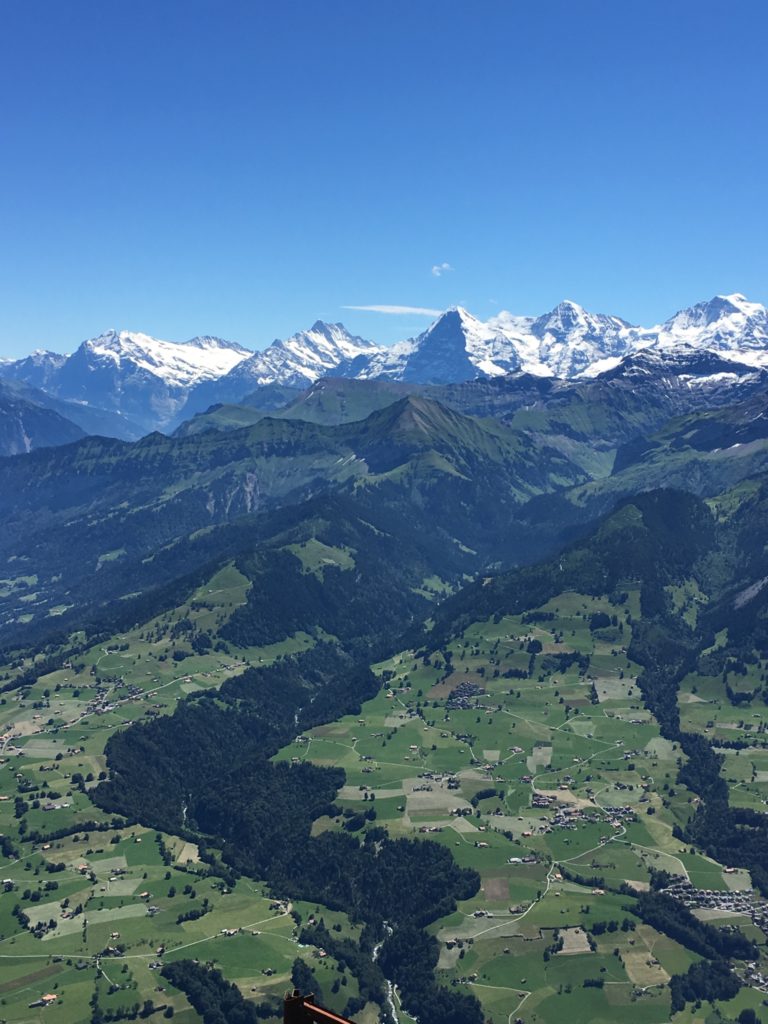 I watched my twelve year old son eagerly strike out on the switchback trail down the mountain. He had to go! There was no stopping him.

Of course a four hour trek in tennis shoes wasn’t going to happen, but he was born again on the side of a mountain that day. Something about this place called out changing each of us forever. The magnificence of God’s creation was certain, God’s power undeniable, His calling tailored to each of us perfectly in this moment. For me it was sharing the message of hope found in Jesus’s sacrifice on the cross.

In the holy name of Jesus, I pray: please God, release us from the burdens of this world, those that separate us from you. Lead us to the thin places to see your brilliance, to hear your voice and feel your power. May our lives never be the same as we learn to walk with you, more sublime each day. Amen.