Think about a time when you’ve not fit in, when you weren’t a member of a certain group and no matter what you did, you would not be accepted. Not a good feeling. What about times when you do feel like you belong? Not because you’ve earned it but because you were given love, given an opportunity, given grace, or you were just born into it. These thoughts crossed my mind as I was reading today’s scripture so I thought about where this might have occurred in my own life.

I spent some time recently with Amy’s mom Cari, and Cari’s husband Chuck (Charles Keever). While the fact that Chuck is married to my mother in law should imply that I’m part of Chuck’s family, and it is in Chuck’s best interest to treat me as part of the family, technically he doesn’t have to. Chuck has his own 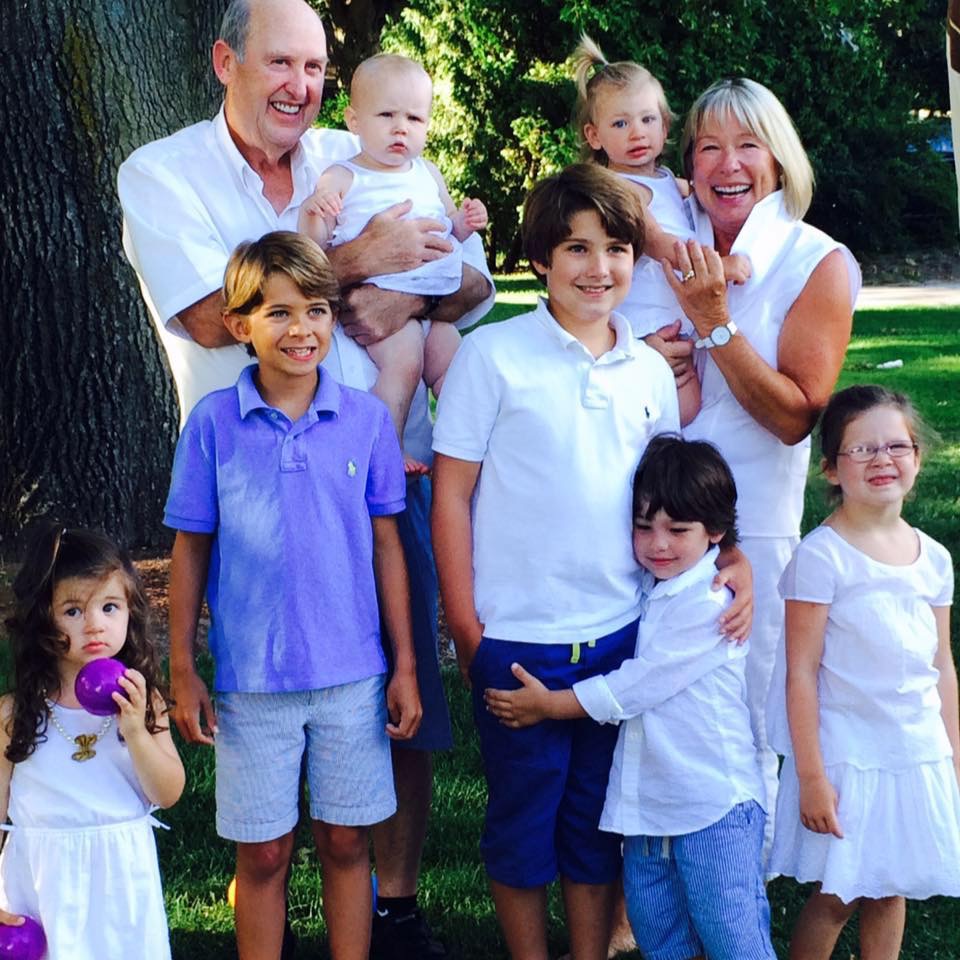 children as well as grandchildren. He has his own people. However, Chuck from day one has treated me, my wife and our children, and everyone else I’ve seen him meet as family. This man bends over backwards to include us, to serve us, to make us feel loved and cherished. Chuck is a dentist and you should see his team smile as they talk about how he treats them like family (and their smiles are nice too because of his handiwork!).

During the same visit to the Keever house I was given the opportunity to pray over a family meal (they lovingly call me “Rev.”), and in that prayer I felt compelled to ask a special blessing on Chuck. I mentioned something about how we’ve all been beneficiaries of Chuck’s special gifts, and this typically silent-during-prayer group of people made sounds of affirmation (someone might have even said Amen!) and that gave me great joy because I sensed their love for Chuck as well. Chuck loves us not because he has to, he wants to, he freely gives it to those around him.

They are the people of Israel, chosen to be God’s adopted children. God revealed his glory to them. He made covenants with them and gave them his law. He gave them the privilege of worshiping him and receiving his wonderful promises. Abraham, Isaac, and Jacob are their ancestors, and Christ himself was an Israelite as far as his human nature is concerned. And he is God, the one who rules over everything and is worthy of eternal praise! Amen. (Romans 9:4-5)

Romans chapter 9 kicks off with Paul pleading for his people, his Jewish brothers and sisters to be saved. Verses four and five refer to the people of Israel as chosen and the recipients of much (covenants, the law, the privilege of worshiping God, and God’s promises). They were special and chosen. They were part of this promise by birth. Verse five reminds us that Jesus Christ was an Israelite from a human perspective.

Later in Romans 9, Paul references Hosea 2:23. The Jews are God’s chosen people, and so this verse is a promise for non-Jews, also known as the Gentiles that he will call them his people and love them.

I am not an Israelite nor was I born into a Jewish family, and therefore I’m not part of this special chosen group. However, God in his infinite mercy and grace had a plan for you and me, to call us to him, to call us his own.

Concerning the Gentiles, God says in the prophecy of Hosea,

Thank you God for revealing your truth to us, for putting people in our lives who love us unconditionally. May we see these people and these loving acts as an example of your love for us. Thank you God for your ultimate act of love in sending your son Jesus Christ to live as a human and die as a sacrifice for our sin. Jesus defeated death and saved us from our sin through his resurrection; there is no one like him, and we thank you God for this sacrifice and the amazing grace for all who choose to believe. Amen.