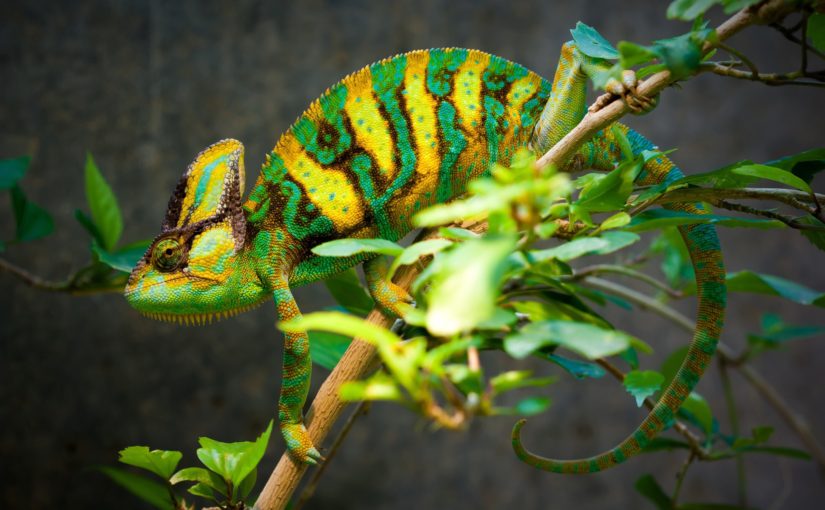 Have you ever told someone how you were going to tell so and so how upset you were about something that they did, only to find yourself in that moment of confrontation somehow not being able to convey your true feelings? Sometimes it’s probably better that way. This is a soft skill that allows us to avoid conflict and to work towards solutions and sometimes compromise. It is probably a better way to solve problems than anger, condemnation and retribution, better for everyone.

There is a concept in sales called mirroring. This is when we consciously mimic the body language of another, hoping to establish trust on a subconscious level. Another important skill in any situation where we want to be heard is to build rapport, to ask questions and to listen; taking a genuine interest in others. In a sense what we are trying to do is to conform, to blend in, to become familiar and be liked. We are mostly wired to want to be around people we like, to want to help them, to want to do business with them, to share not only time but opportunities.

Now I do realize these social skills and techniques (and a whole host of others) can be used selfishly to attempt to trick or otherwise manipulate people. And if our motives are in the end to serve ourselves, than no doubt this is how it will be. Of course things are not that simple, and we aren’t either, so how we interact with others will probably be some combination of sincerity and selfishness.

I love how Paul writes about “becoming all things to all people”:

I used to think it was a bad thing to try to be all things to all people, though I admired people that had this ability. I even had a friend that we called “The Chameleon Man.” He blended in better than anyone we knew. Was this the epitome of hypocrisy and phoniness or some higher gift. I came to see it as both, depending on our motives. Paul is simply trying to be effective, connecting to people on their own terms, making friends so as to more effectively share the gospel. What’s wrong with that? God is willing to meet all of us where we are at at any point in our lives, if we are willing. It sure seems like good behavior to get along with those who we are trying to share our faith, but there is a boundary that we must consider.

If blending-in and making friends is to the glory of God then we are on the right track. If it is for our own purposes then we are at risk of being the only one who is changed, and not for the better. The problem we want to avoid, in all cases, is conforming to the world. Avoiding this worldly assimilation is the gold standard in spiritual formation. Ideally we find our identity in God, in God’s will for our lives, in the pursuit of God’s greater glory, not our own. Do not conform to the pattern of this world, but be transformed by the renewing of your mind. Then you will be able to test and approve what God’s will is—his good, pleasing and perfect will. -Romans 12:2

By listening for God’s will I have always found peace and purpose. This is a life changing pursuit that I’m already writing about for next week. See you then.