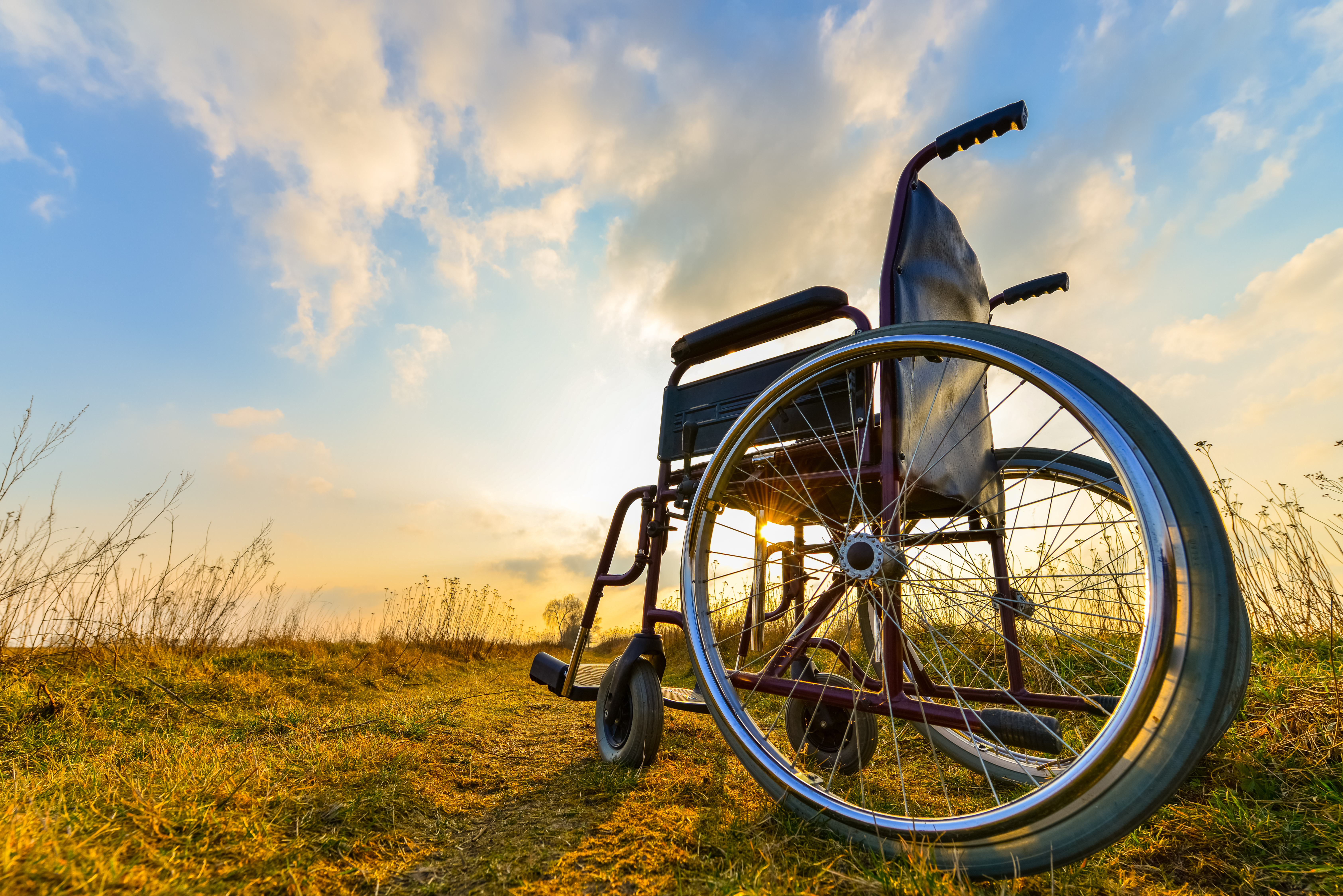 “In those days Hezekiah became ill and was at the point of death. The prophet Isaiah son of Amoz went to him and said, “This is what the Lord says: Put your house in order, because you are going to die; you will not recover.”

Hezekiah turned his face to the wall and prayed to the Lord,“Remember, Lord, how I have walked before you faithfully and with wholehearted devotion and have done what is good in your eyes.” And Hezekiah wept bitterly.

Before Isaiah had left the middle court, the word of the Lord came to him: “Go back and tell Hezekiah, the ruler of my people, ‘This is what the Lord, the God of your father David, says: I have heard your prayer and seen your tears; I will heal you. On the third day from now you will go up to the temple of the Lord. I will add fifteen years to your life. And I will deliver you and this city from the hand of the king of Assyria. I will defend this city for my sake and for the sake of my servant David.’” 2 Kings 20: 1-6

So, I was really hoping to find something in my readings today about healing. Ta -da!! I just picture God sitting on his throne saying, “ta-da!” all day long. No really, I spent some time earlier this week studying my scripture for today and had a totally different post in mind. After church, I was so moved by the number of people that responded to an alter call for healing I wanted to write about it. Some research revealed that Hezekiah’s reign lasted 29 years. His kingdom was invaded in the 14th year which means that this sudden and severe illness must have occurred in the same year as the Syrian invasion. Imagine how he must have felt knowing that his kingdom was threatened and his body is now failing. I think Hezekiah’s situation truly embodies our worst fears. The fear that we will fall ill quickly, lose our life and our “kingdoms” will perish. What follows of course is an instruction from God through the prophet Isaiah to “…put your house in order.” This immediately got me thinking. Do I have my physical, emotional and spiritual house in order?

What so moved me today in church was first the number of people that came forward asking for prayers of healing. I know that for every single person that came forward there were at least two more in the seats that were too fearful to do the same. The line grew and grew as the songs came to a close, those people still stood bravely in silence. The second thing that was so truly convicting was the love and support of our congregation for each one of those sick people. Not one person went to an elder alone, and in some cases there were 7 or 8 people gathered with arms around each other. I was listening to a TED talk this week about beating cancer. The speaker said that one day we will all be faced with big decisions about our health and ultimately confronted with death. He spoke about planning for that day ahead of time by making decisions ahead of time about quality of live versus quantity of time for life. What he didn’t speak about is prayer. I noticed that the very first thing Hezekiah does after being told about his impending death is pray. And yes, the very next sentence says that he wept. Bitterly. The story goes on. The Lord tells the prophet Isaiah to tell his servant Hezekiah that he has heard his prayer, that he has seen his tears and he will extend his life!

Through prayer and wholehearted devotion Hezekiah is healed. God performed a miracle. He saved his servant Hezekiah and his people. Are we brave enough to go to him in that whole hearted way? I found myself asking this question today in church. In fact when the alter call came, I asked my husband if we should go to get our 5 year old son out of Sunday school so that we could bring him up. I quickly decided against it, saying to my husband that he was learning and praying in his space and we shouldn’t interrupt that. The more I think about it though, what held me back was a feeling of unworthiness. A feeling that I couldn’t ask for our son’s Crohn’s to be healed. I’m not sure why. I wonder how many other people are feeling that same way. How many others think that maybe they aren’t a good enough Christian or maybe they have made mistakes that somehow disqualify them from God’s grace.

After reading and praying over this passage from 2 Kings I realize now that God saved Hezekiah not just for the one man but for the entire community of people he represented. Yes, he was a King but he was also responsible for defending the lives of God’s people. We are all God’s people. No matter what mistakes we have made, no matter how old or young, what kind of life we’ve led, we are worthy of being saved. What God responded to was not the seriousness of Hezekiah’s position but his heartfelt plea for salvation. What would happen if we made that same plea? Are we willing to believe in a miracle? Are we brave enough to ask for one? As I watched the line at church grow, my fear diminished. It’s not easy to share our vulnerability in public or online as the case may be. I pray that this post reaches at least one person that needs healing. I pray that you will reach out to Him and ask for it. We are all worthy.