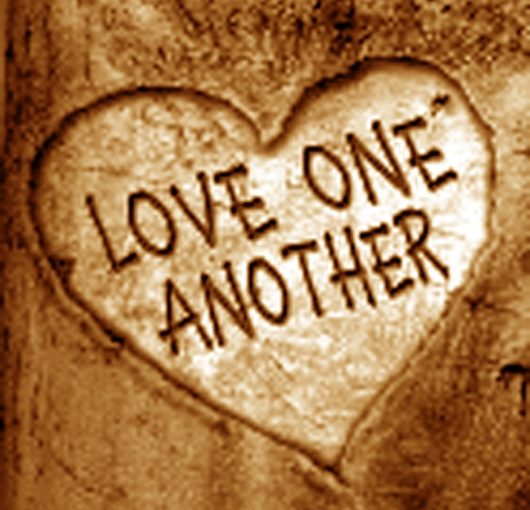 Today, we are reading Acts 28 together.  In this chapter, the final one in the book of Acts, we continue to travel with Paul and his close friend Luke.  Luke, Paul and the rest of their group have recently been shipwrecked after a terrible storm; in fact, they have not eaten in 14 days and were forced to swim to the nearest island  (see Acts 27:14; Acts 27:33; Acts 27:43).  They learned that the island was called Malta, and they remained there for three months.  Fortunately, the native Maltans welcomed Paul and his group wholeheartedly.  From Malta, the group traveled to Rome and here Paul’s circumstances changed dramatically.  In verse 16, Luke writes, “When we actually entered Rome, they let Paul live in his own private quarters with a soldier who had been assigned to guard him.”  (Acts 28:16)   In fact, Paul was now under house arrest, and he knew that his years of ministry would soon come to a close.

Despite his imprisonment and impending death, Paul somehow managed to remain humble.  It is this character trait, humility, that I would like us to focus on today.  We see evidence of Paul’s humility right after he arrives in Malta.  Despite having just survived a terrifying shipwreck – he is most likely exhausted and starving – Paul doesn’t hesitate to help his hosts when it begins to rain:

“It had begun to rain and was cold…Paul had gathered a bundle of sticks and put them on the fire…:” (Acts 28:3).

Paul’s humility is evident here in his service to others despite his own physical weakness.

When Paul arrives in Rome and begins his season of house arrest, he remains humble here as well.  We read that Paul constantly places others before himself:

“From morning till evening he expounded to them, testifying to the kingdom of God and trying to convince them about Jesus…” (Acts 28:23)

Paul could easily have chosen an attitude of bitterness regarding the loss of his personal freedom, but he did not.  Instead, he chose to spend his days – from morning to evening – telling others about Christ, so that they too might be saved.

It takes humility to serve others who are treating you as an honored guest, and it takes humility to serve others when you are imprisoned with a guard watching over your every move. From guest of honor to prisoner, Paul remained humble and served those around him.  In doing this, he taught people about Jesus.  Although few of us will experience either shipwreck or imprisonment in our lives, we can all try to set aside our current circumstances, whatever they are, and serve others in humility.  In doing this, our actions reveal Christ and his love for the world.  How can you, today,  humbly serve those around you?