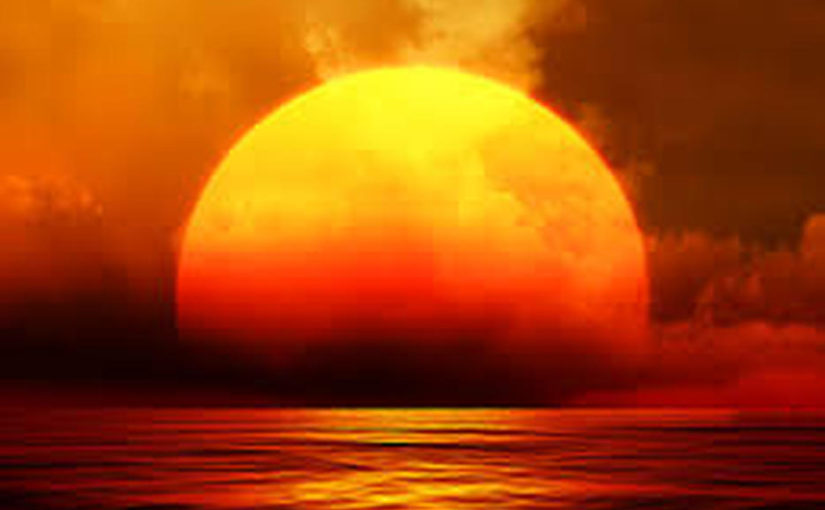 The city of Corinth is on an isthmus which is a narrow stretch connecting the mainland of Greece to the Peloponnese peninsula halfway between Athens and Sparta. Scientists have found artifacts which they believe date back to 6,500 B.C., but the city was destroyed by the Romans in 146 B.C. Under Roman rule, Julius Caesar built the city back up in 44 B.C. It became the capital of the Roman province Achaia. A few weeks back we were visiting family in Auburn which is near Springfield, and we attended West Side Christian church there. Pastor Eddie Lowen gave a great sermon on God’s plan for sex and marriage and the damages of sexual sin with the focus being on 1 Corinthians. He called Corinth “the original anything goes city like Vegas. In fact, it would make Vegas look good.” I have a note written in my Bible which says, “Vegas with the power of D.C.” It was known for its commerce, rampant immorality, and multiple religions.

Paul established the church and lived there for approximately 18 months with Priscilla and Aquila as we learned in Acts 18:1-18. In these verses, Jesus told Paul in a vision to stay there and to speak up because he would protect him.  Despite the immorality there, he also told Paul there were many there who were his people. Paul wrote 1 Corinthians to the church he established there a few years later while in Ephesus between 53-57 A.D.

In 1 Corinthians, Paul not only addresses sex, marriage, gifts of the Holy Spirit, and the Resurrection, but also unity in the church. He was concerned with division and wanted the church to have one thought and one purpose which was to glorify God. A few years ago, I came across my Grandfather’s Bible, and I found his many notes written in the margins and a Sunday school lesson he had likely written 40-50 years ago. As a side note, I love the Bible app and the ability to get  into the Word anytime when I don’t have my Bible. However, I want to thank Pete Wiedman who challenged me a few years ago to go back to using a physical Bible and to write my thoughts and notes in it so that my kids and grandkids could read it someday. Not I only have I found it helpful to reference back to past notes myself, but it is one of the main spiritual legacies, outside of words, teaching and actions, I want to leave to my kids and grandkids that can go on and hopefully impact them long after I leave this Earth. As far as we can figure out, my Grandfather was a chain breaker in his family as a believer and the legacy he left by raising my Mom in that way which now (with the help of our Father too) has carried on with my brother and me and down to our kids and I pray for their kids someday is truly awesome. I can’t describe how neat it was to go back and read his notes in his Bible. I would encourage you to give some thought to going back to physical Bible if you don’t use one. Anyway, I digress. My grandfather referenced in his Sunday school teaching notes many of the issues and problems at that time such as absent fathers leaving and creating single parent homes and the damage of some of the same sins Paul references in 1 Corinthians. Doesn’t sound much different than today in 2017 does it? One of my former mentors, John Wright, would often reference Ecclesiastes 1:9 which says, “What has been is what will be, and what has been done is what will be done, and there is nothing new under the sun.”

As we read 1 Corinthians, I would encourage you to look for Paul’s themes mentioned above and how the Gospel is the answer to many questions. Imagine how different the world would be today if we followed the instructions given to us by God through Paul’s letter to the church in Corinth…one unified church, following one source of instruction on how to live which is the Bible, with one common goal of glorifying God in all we do.

I live in Bloomington, Illinois with my wife Shannon and 4 children. I grew up in Central Illinois with Lutheran roots. We moved to the area in 2011 and began attending Eastview Christian Church where I now lead a Small Group. It's been awesome to see God's plan for our lives and our growing thirst for knowledge of His Word and a closer relationship with Jesus through our move to Bloomington. Professionally, I'm a wealth management advisor with Northwestern Mutual. View all posts by Chet Bandy