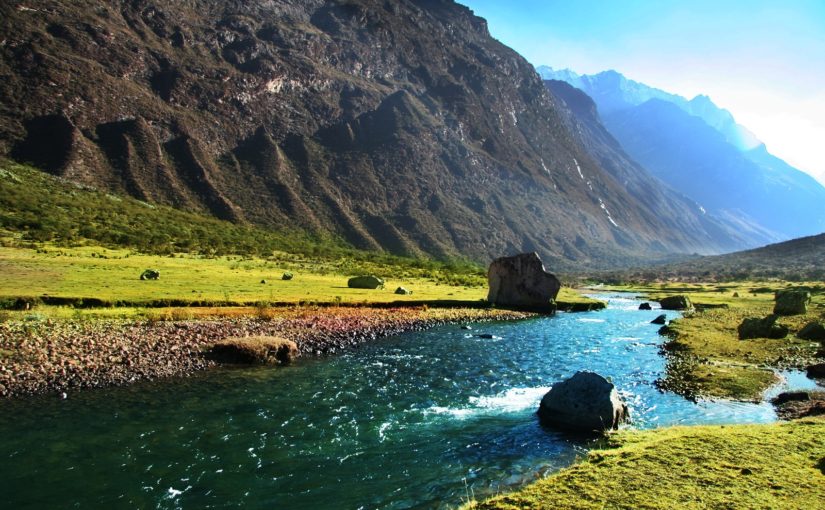 I pray that the eyes of your heart may be enlightened in order that you may know the hope to which he has called you, the riches of his glorious inheritance in his holy people, and his incomparably great power for us who believe. -Ephesians 1:18-19
Numbers 8; Psalm 44; Song of Solomon 6; Hebrews 6

Enlightenment is something people throughout history have pursued in many ways. It is the pursuit of many and the desire of most. I am no exception.

According to Webster, enlightenment is “the state of having knowledge or understanding.”

For a chapter of my life, I was a self proclaimed mystic and seeker of “truth”. This was mostly a line of defense to disguise a self centered life of hedonism and pride. I looked into other religions to construct a personal belief system, one which ultimately served my personal needs and desires; or so I thought. As it turned out my syncretism did not lead where I had hoped. God knew the desires of my heart better than I, and had provided the means to attain them. It was a very specific path and available to everyone.

As a child, I had been introduced to the idea of Christianity, but my progress was temporarily misdirected in the confusion of grief and the call of my rebellious spirit. Later in life, I returned to what I believed was the most certain path to discovering truth, but for many years I wrestled between trying to establish a relationship with the God of the Bible, and finding fulfillment in everything the world had to offer.

As my quest for truth became more urgent, I focused more on God. This process was like swimming upstream, against the current of a culture whose force was the countless choices of the lives of those who turned towards idolatry, including the deification of self. Fortunately there were others who swam against the power of self, kindred souls who offered great encouragement: like my wife Heather, my brother Mike and Jon Harris, and BJ Armstrong, Mike Sommers, Arnold, Josh and Jerry; my fellow Bible journal writers, Eastview’s awesome pastors, my generous small group partners and many more.

Eventually it all came down to this: If there was a God who created everything (which I certainly believed); and if that God was both infinite and personal (attributes of God clearly spoken to in the Bible); and God had a plan for the salvation of mankind (assuming of course we needed saving from something, which is a central theme in the Bible story, and certainly one that applied to me) — how would God interact with His creation? And if he did why wouldn’t he document His amazing story in some way? Certainly words and stories are filled with power that can either lead us towards or away from God.

I wanted to learn as much about God as possible, so I chose to respond in faith to all means of revelation available: the power of nature, scripture and by looking for the reflection of God in the lives of others. (Psalm 19)

The great thing is this: the promises of God as documented in the Bible can literally be experienced in the transformation of our lives. If we could know God personally, why wouldn’t we? Becoming the people we were meant to be, offers strong evidence for the existence, the power and truth of the Biblical God. It has for me.

Now as I swim upstream against the culture of America, and of the world, I am learning to find eddies where the current is still heading back towards God. I have learned to cross the river to bigger eddies without going backwards. The longer I swam, the stronger I became in the power of God’s Holy Spirit. As I swam, my life filled with grace and gratitude towards others and with God’s peace that transcended all understanding. This change was able to permeate deep into my soul! Why did I wait so long?

It is impossible for those who have once been enlightened, who have tasted the heavenly gift, who have shared in the Holy Spirit, who have tasted the goodness of the word of God and the powers of the coming age and who have fallen away, to be brought back to repentance. To their loss they are crucifying the Son of God all over again and subjecting him to public disgrace. – Hebrews 6:4-6