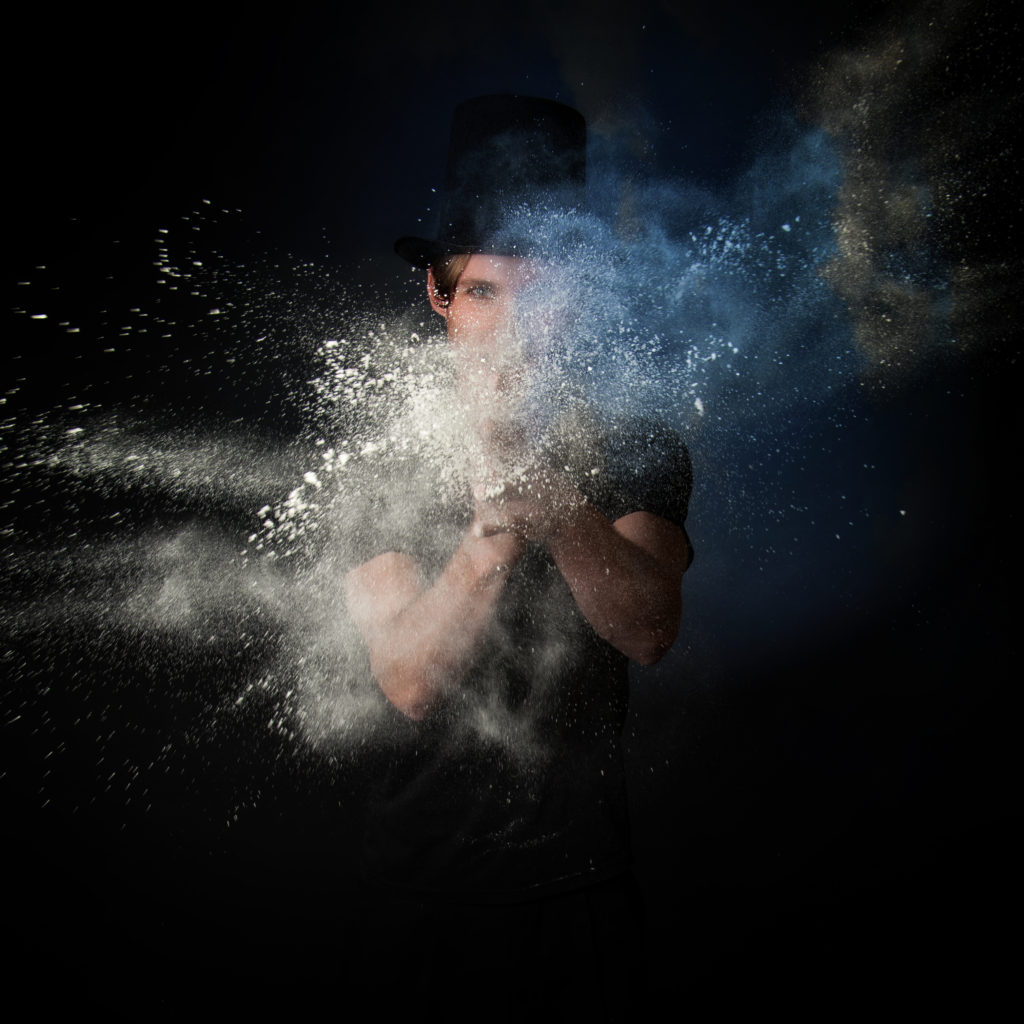 I am intrigued by Simon the Sorcerer. He is successful at his craft, which is evidenced by a good following. People, all kinds of people, paid attention to him. In fact, his acts were so impressive that people thought he was a god. Imagine his life. He was a more than a celebrity. He was called on to help out in all kinds of situations, that is, Until Phillip showed up.   Phillip came to Samaria casting out unclean spirits and healing the paralyzed and the lame in the name of Jesus. When the people of Samaria heard him speak and saw him work, they quickly realized the falsehood of Simon, exchanging it for the real power of God.  Simon’s work was nothing more than smoke and mirrors.  Phillip, however, was teaching the real deal. This new understanding led them to believe and be baptized in the name of Jesus Christ.

Ironically, Simon did the same. Verse 13 explains that “even Simon believed.” This is a great story, right? Simon and all the people recognized that God has greater power. Their response was belief and baptism. It sounds easy.  But, was it really surrender? As the story of Simon the sorcerer continues, we get a deep look into his heart. In fact, we get to see some things that even he himself was probably not aware of. Why not? Jeremiah 17:9 tells us today that “the heart is deceitful above all things, and desperately sick.” Simon proves this in dramatic fashion. When he sees Peter empowering people with the Holy Spirit by laying hands on them, he wants the same power for himself. He asks Peter to give him the same ability. “How much do you want for it,” he asks. Now, Peter was a quick character study. I’m guessing that he had questioned Simon’s motives since the first time they met. With Simon’s request, Peter is able to see his heart clearly. What does he see? “The gall of bitterness and the bond of iniquity” (Acts 8:23).  Obviously, this is not the condition of a surrendered and saved heart.

Simon’s response to Peter offers us another glimpse at his heart. He asks Peter to pray “that nothing of what you have said may come upon me” (Acts 8:24). This is request again reveals the iniquity in his heart. Contrast Simon’s response with one of true surrender. Surrender requires that we recognize our iniquity and trust God with it. When we do, God promises us renewal and transformation (Romans 12:2), assuring us that, “our hearts may be encouraged, being knit together in love, to reach all the riches of full assurance of understanding and the knowledge of God’s mystery, which is Christ” (Colossians 2:2).

When I read about Simon, I get nervous.  If Simon was not able to detect the deceitfulness of his own heart, how can we detect and identify sickness in our own hearts? Jeremiah has the answer. He reminds us that it is the Lord who searches our hearts and tests our minds (Jeremiah 17:10). The trick is getting out-of-the-way long enough to let him. Are you willing to submit to the Lord today?